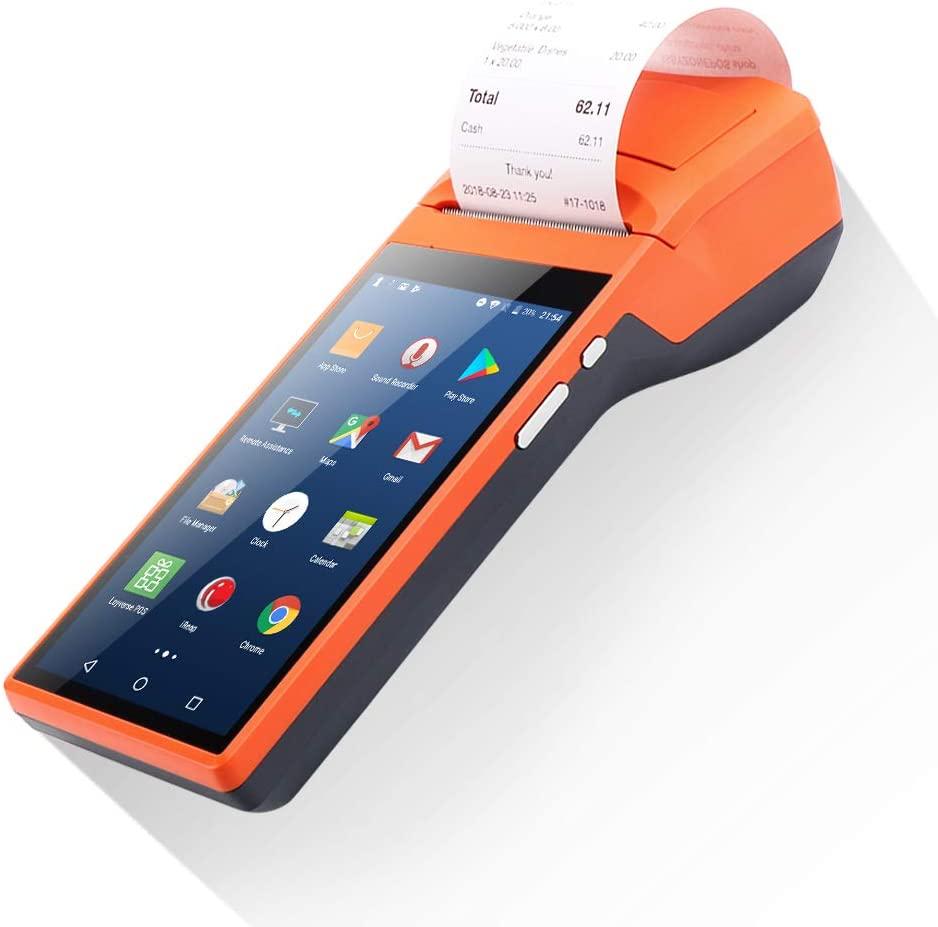 Android POS System POS Sector is a mobile cash register for smartphones and tablets with the Android Operating System. It is made for everyone who would like to use a mobile device to issue invoices, track, and control business regardless of location or interrupted Internet connection.

The world of Mobile App Development is vast and ever-evolving, with new frameworks and technologies popping up almost on a daily basis. When you think about a mobile device, you probably think of your phone or maybe your tablet, even though they are nowhere nearly as popular as smartphones.

Apple’s iOS and Google’s Android dominate the mobile market, each having had its ups and downs over the past decade. Today, I am going to talk more about Android and its use on devices that aren’t necessarily mobile.

Being open-source had a really interesting side effect on Google’s mobile operating system. Sure, we may think of all of the different Android forks from various smartphone companies, but what about all the devices running Android that aren’t mobile? Everything ranging from fridges, smart ovens, door locks, or even Point of Sale (POS) devices can run Android nowadays. The latter are the reason I ended up writing this article.

A POS billing system, or commonly known as a Retail POS Software is a billing software for retail stores to manage the store.